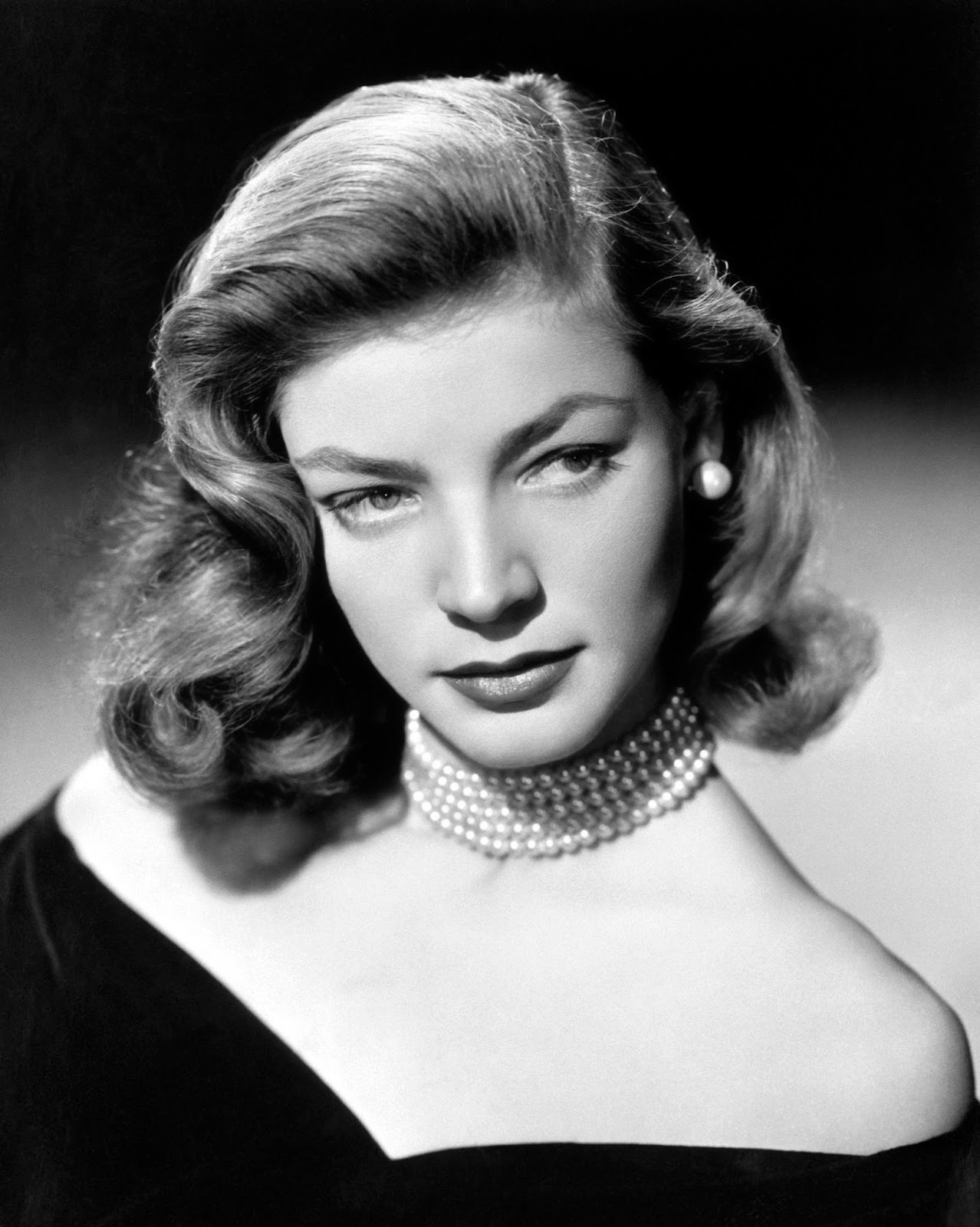 The estate of the Academy Award winning film and theater actress Lauren Bacall will go on the auction block March 31st and April lst at Bonhams in New York. Among some of the 700 treasures to include gems by French jewelry designer Jean Schlumberger, British jeweler Elizabeth Gage, Henry Moore sculptures, Picasso paintings, Chanel couture and monogrammed Louis Vuitton luggage just to name a few. Ms. Bacall had exquisite taste and her unique items give us a window into one of the silver screen's more mysterious women. For a peek into the world of Humphrey Bogart's widow and her life at NYC's famed Dakota, take a look at Bonham's catalogue. If only those walls could talk...

Posted by Cathy Whitlock at 3:32 PM No comments: