A Black and White Christmas 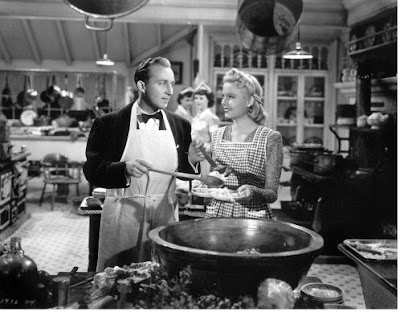 Is it me or do Christmas films look better in black and white? They are timeless, classic and most of all, make the holidays seem like a gentler, nicer time before the days of the recession, mega malls, polarizing politics and the Kardashians set in. So this holiday, turn off the Real Housewives marathon (one wonders if they will run out of cities and Poughkeepsie will be next) and watch a piece of holiday nostalgia. Here are a few of my favorites in black and white:

Fred Astaire, Bing Crosby, and a charming inn only open on holidays? Count me in. This is the film that put Irving Berlin's "White Christmas" on the map. And supposedly Memphis businessman Kemmons Wilson named his motel chain after the film and the rest was history.

A famous foodie who lies about being the perfect domestic homemaker entertains her boss and a war hero at Christmas dinner in a snowy and idyllic Connecticut farmhouse setting (which was also used for the film Bringing Up Baby). The film stars Barbara Stanwyck as food journalist Elizabeth Lane and Dennis Morgan. And in true Hollywood fashion, the film was remade with Dyan Cannon, Kris Kristofferson and Tony Curtis. 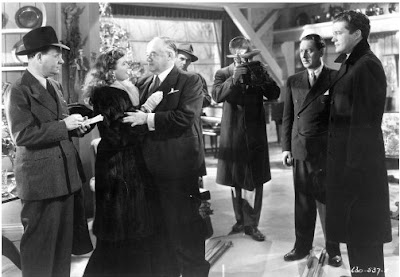 Miracle on 34th Street (1947)
I question anyone who hasn't seen this classic film about a department store Santa who claims to be the real Kris Kringle. The film won four Academy Awards and stars an eight year old Natalie Wood. And the scenes at Macy's and the Thanksgiving Day parade were the real thing. 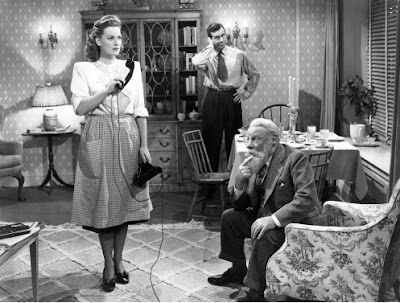 The Bishop's Wife (1947)
Loretta Young and David Niven star in this classic tale of an angel who helps a Bishop solve his problems with Cary Grant as the harp playing angel. The film was remade as The Preacher's Wife in the mid-nineties with Denzel Washington, Courtney B. Vance and Whitney Houston. 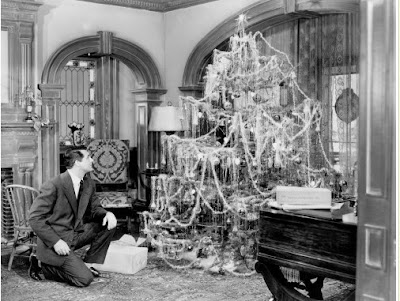 I have to admit I will no doubt watch National Lampoon's Christmas Vacation as well. Who doesn't love Cousin Eddie, Clark Griswold and the squirrel? "It's the gift that keeps on giving..."