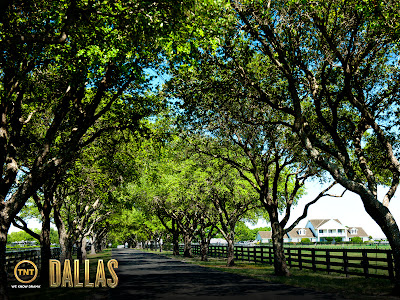 I am headed to Dallas this week for a book event and thought this entertainment news was timely and of interest. TNT has announced a remake (or shall I say retread) of the popular series Dallas set to air this summer. You can see a preview tomorrow during the television shows The Closer and Rizzoli and Isles.

The series ran from 1978-1991 and viewers were glued to the weekly primetime soap antics of the Ewing family. Big hair, big money, sordid affairs and over the top portrayals of an oil rich life in Texas were the order of the day and audiences loved it. (I often wonder how Texans felt about it). Many of us recall the infamous "who shot J.R. episode" and the season premiere that answered that question was the highest rated television episode in history.

Set to return are Larry Hagman as now patriarch J.R. Ewing (father Jock is long gone), Linda Gray as long suffering wife Sue Ellen (I can't remember if they divorced or not as there were so many women!), and Patrick Duffy returns as brother Bobby. Actress Jordana Brewster of Fast and Furious co-stars along with Josh Henderson as John Ross Ewing and and Jesse Metcalfe as Christopher, adopted son of Bobby Ewing.

This go-round will explore familiar plot lines as family rivalry will erupt over the family fortune, oil and of course, a love triangle as the cousins battle over the affections of Brewster.

Southfork makes another appearance and like many an iconic set, the sprawling ranch becomes an additional character on the show. The house was actually a Texas residence owned by Joe R. Duncan (known as J. R.) and eventually sold as it became such a popular tourist destination. Located in Plano, Texas, the ranch is now a museum, event and conference center and even a popular wedding spot. To read more about Southfork, check out the ranch's website and you can read more about the show on TNT's Dallas website. 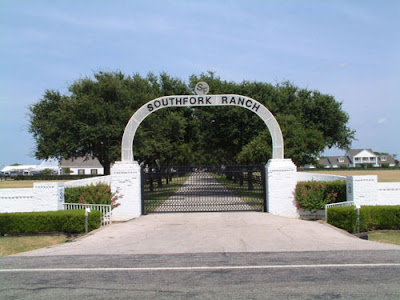 If you are in the Dallas area this week, I will be lecturing on the styles of the film Pillow Talk followed by a screening at the Dallas Museum of Art on Thursday, July 14th. I will be signing my book prior to the lecture at 6:30 PM. You can read more about the event at the museum's website here. Hope to see you there! 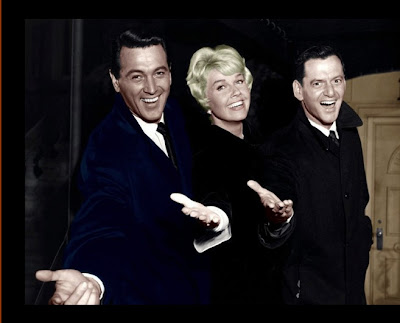