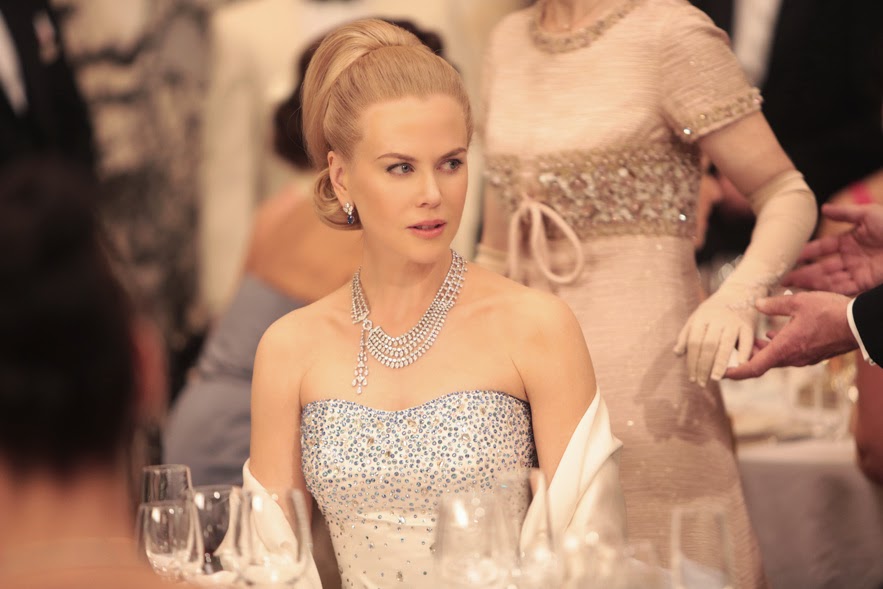 Who better than Hollywood royalty to portray the real Hollywood royalty? Coming soon (the film opens the Cannes Film Festival  --  US release date is up for grabs) is the "biopic" of actress-turned-Princess Grace of Monaco and her marriage to Prince Rainer during a political dispute with France in the sixties. Nicole Kidman plays Grace and Tim Roth as her prince (frankly I would have cast Jean Dujardin but no one asked me) in the much anticipated film that focuses on the turbulent aftermath of their fairy tale wedding. 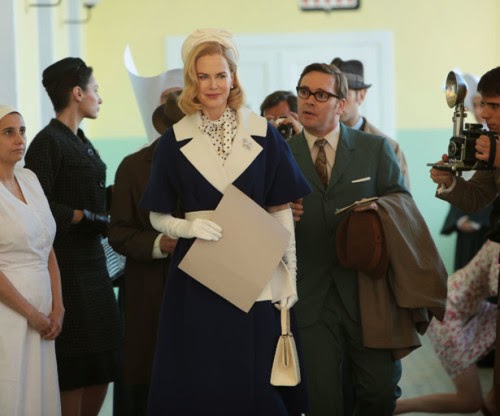 The film will no doubt be filled with exotic locations (Monaco), lavish sets and eye candy jewels and fashions. Cartier was tapped as the jeweler of choice, fitting in that the Prince gave Grace a 10.47 carat emerald cut Cartier diamond days after they met. Cartier's Paris store on rue de la Paix is also the setting for Grace's retirement announcement. The venerable jewelers reproduced her engagement ring, diamond tiara, and a diamond-filled poodle brooch often worn by the Academy Award winning actress for the film. 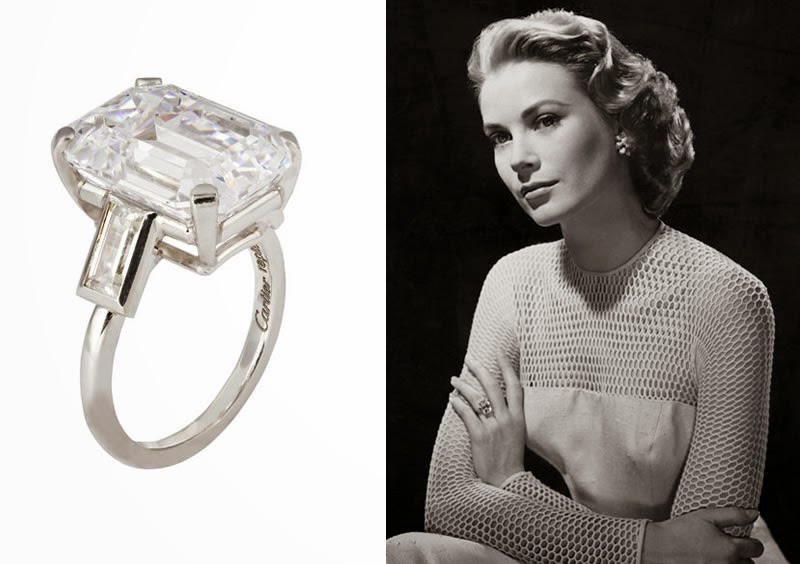 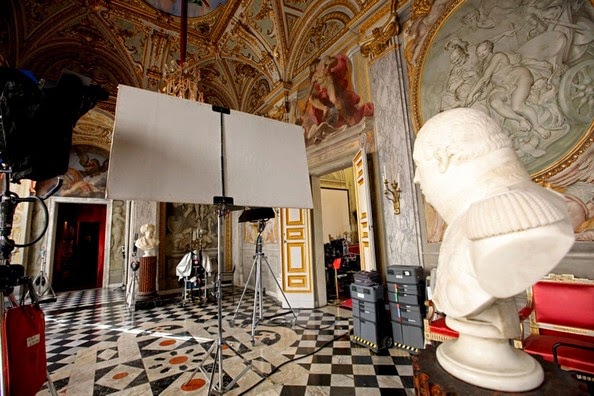 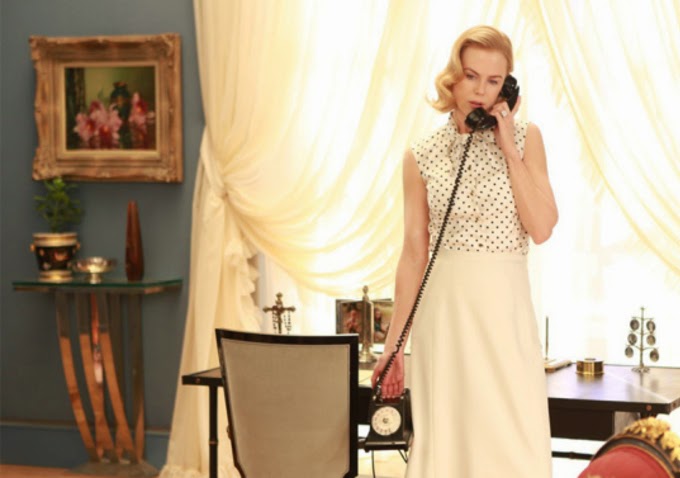 At the time of this writing, the film is the subject of a dispute between director Olivier Dahan (La Vie en Rose) and US distributor/producer Harvey Weinstein. Here's hoping we get a glimpse soon as Cannes was not on my calendar this spring:)