The Man on Lincoln's Nose 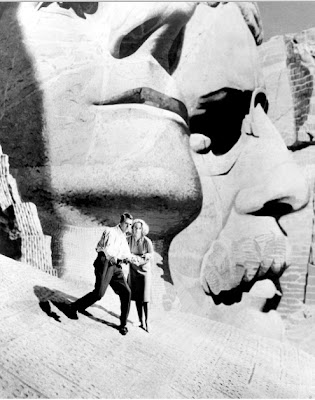 A wonderful man passed away several weeks ago. Robert Boyle, one of the last of the great art directors, was 100 years young and held the honor or being the world's oldest living recipient of an Academy Award. Trained as an architect, he graduated from the University of Southern California and was eventually hired as a draftsmen in Paramount's art department in the thirties and moved on to art director at Universal in the forties. He was a true product of the Hollywood studio system. 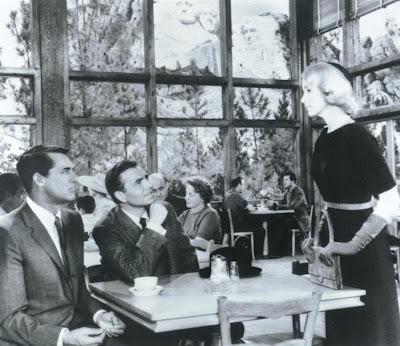 Cary Grant, James Mason and Eva Marie Saint in North by Northwest
Perhaps he was best known for his collaborations with famed suspense director Alfred Hitchcock (Saboteur 1942, North by Northwest 1959, The Birds 1963 and Marnie 1964). He gave us some classic film moments -- Cary Grant being chased by a crop duster (Boyle combined a toy truck and toy airplane on a miniature field) and Grant and Eva Marie Saint running across the faces of Mount Rushmore.

Hitchcock wanted to film at the famed National Park but the idea was nixed by the Department of Interior after the director boasted of his stars on the monument. Boyle rappelled down the actual monuments,  took photographs from various angles and made scale-model plaster casts of the presidents back at the studio soundstage. The audience was none the wiser. 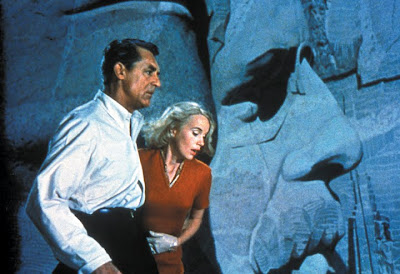 The Van Damm house (which Boyle described as a sort of "jungle gym for Grant") was influenced by
Frank Lloyd Wright's Fallingwater house in western Pennsylvania. The floor to ceiling windows and rooms dangling dangerously over a cliff were perfect plot devices for Hitchcock's drama. His work garnered him an Academy Award nomination. 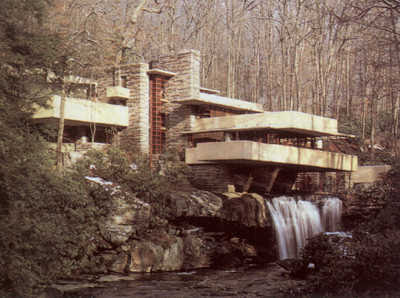 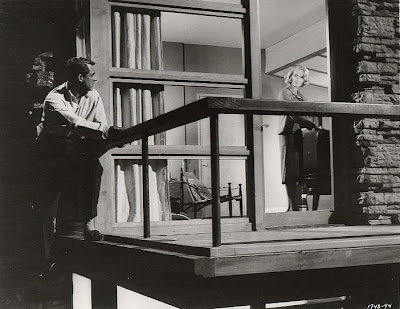 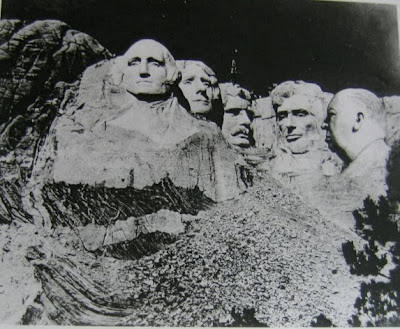 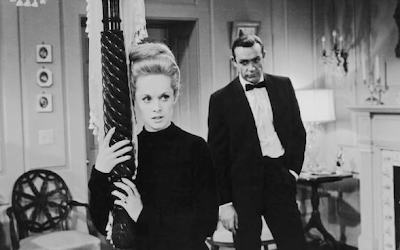 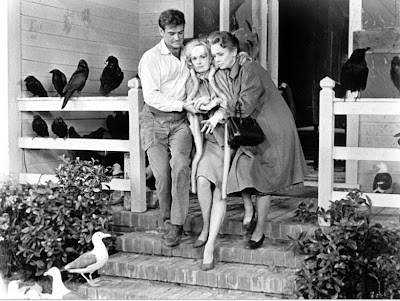 The Birds with Tippi Hedren and Rod Taylor 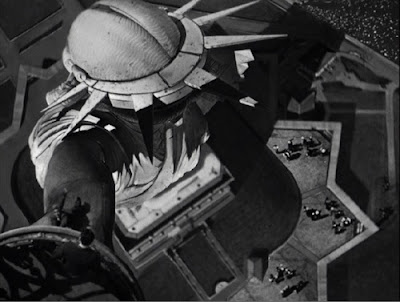 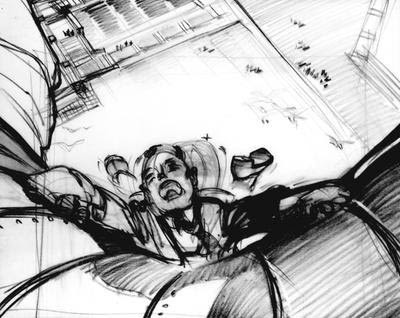 Boyle's sketch of the climactic Statue of Liberty scene for Hitchcock's Saboteur
His varied resume ran the gamut from sets for The Wolfman, Gaily Gaily, In Cold Blood and Mame (Lucille Ball version) to The Thrill of It All and The Thomas Crown Affair. 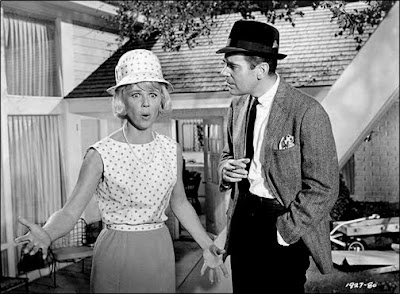 The Thrill of It All with Doris Day
Faye Dunaway and Steve McQueen play cat and mouse in Thomas Crown Affair
Boyle was nominated four times for an Oscar for Best Art Direction but never won. He eventually received an Honorary Academy Award at the age of 98, making him the oldest recipient of an Academy Award. He started a production design program at the American film Institute and taught up until the time of his death. I was fortunate to spend an afternoon at his house, listening to stories and looking through a lifetime of images (his mind was sharp as a tack). He will be missed but thankfully his work lives on. 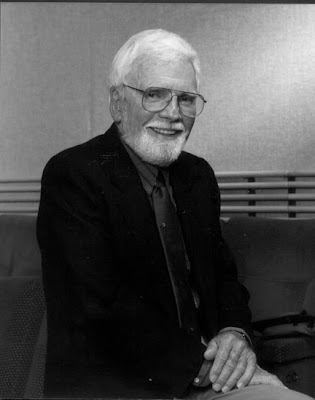 Robert Boyle 1909-2010
For more on the documentary The Man on Lincoln's Nose, go here. He is also featured in a  documentary on art direction called Something's Gonna Live, see more here.
Photo credits: Universal, MGM,
Posted by Cathy Whitlock at 12:38 AM 3 comments: