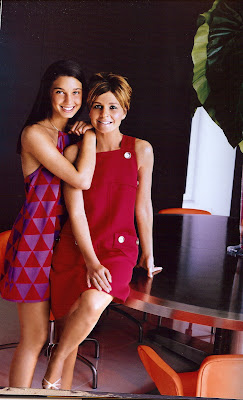 One of my favorite fashion designers is Lisa Perry. Her look is contemporary yet Jackie O with a twist and reminds me of one of my all time favorite design periods in film history, the sixties.
It's as if Perry channelled Doris Day, Audrey Hepburn,  a touch of Julie Christie in Darling (1965), 2001: A Space Odyssey (1968)  and a dash of Faye Dunaway in Thomas Crown Affair (1968). Her interiors and color palette personify sixties mod in every sense of the word and notes people often remarked  "This is where Barbarella meets Austin Powers" of her 2002 NYC apartment. 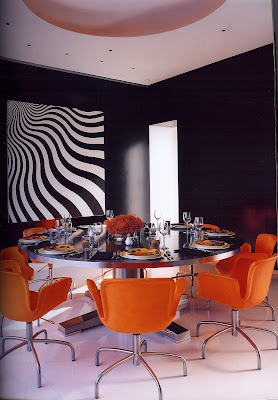 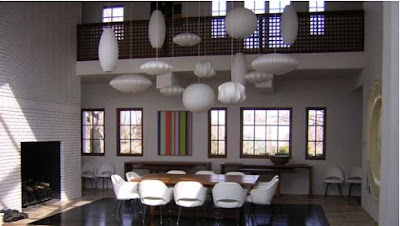 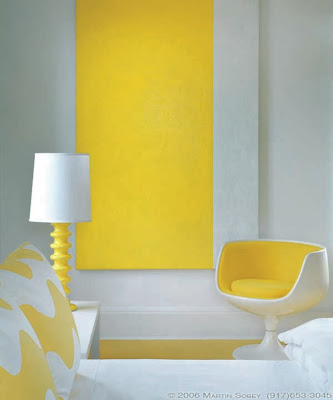 Simple yet bold colors are the hallmarks of a Perry interior 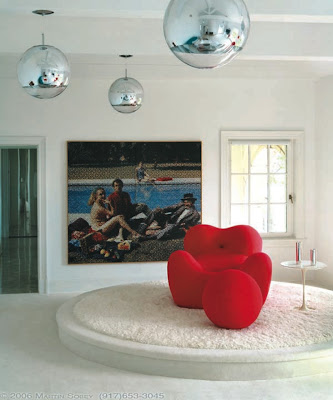 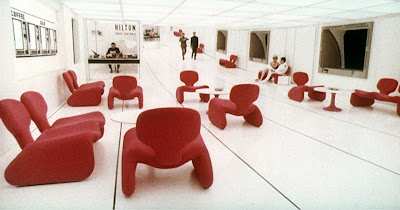 Saarinen inspired sets from the film 2001: A Space Odyssey
The Chicago native is said to be an aficionado and collector of sixties vintage couture (particularly Courreges, the iconic designer whose look was a mix of couture and sci fi) and grew up in a house filled with Saarinen and Marimekko. Schooled in textile technology -- and no doubt osmosis as her family owned a textile company --  the fashion designer has completely modernized the crisp primary colors and three dimensional shapes of the sixties into a timeless collection for our closets as well as our homes. 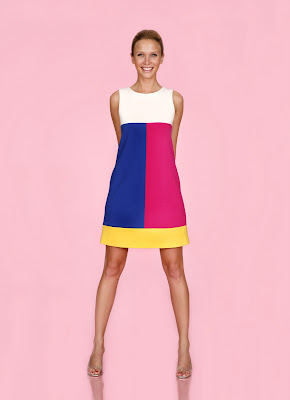 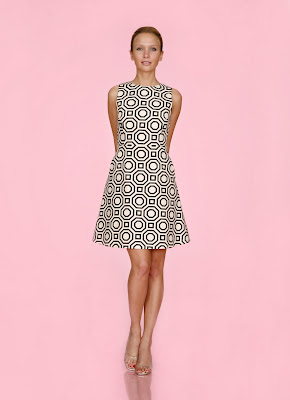 and Op Art A line from the 2009 collection 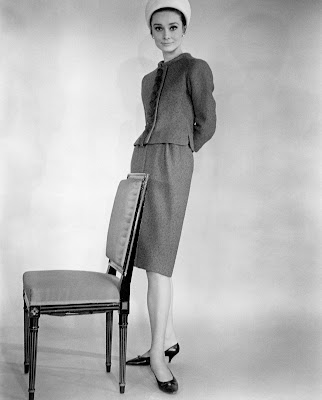 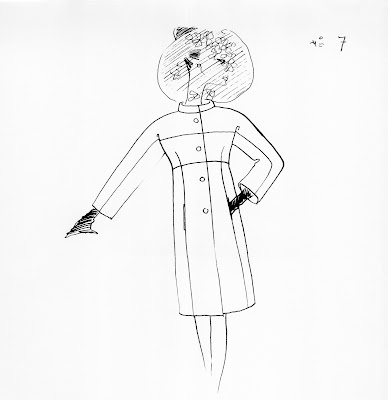 Givenchy's sketches for Hepburn in Charade (1963) 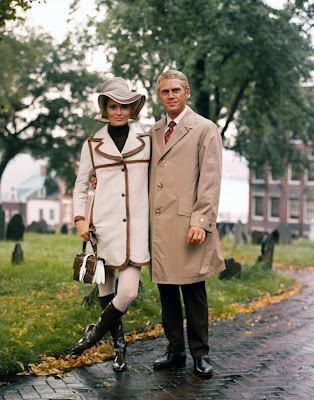 Faye Dunaway and Steve McQueen in The Thomas Crown Affair (1968) 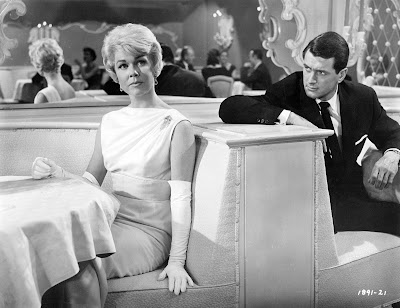 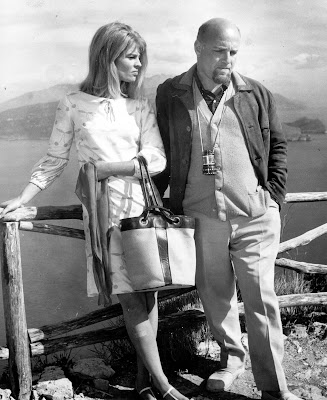 Julie Christie on set with director
John Schlesinger in Darling (1965) 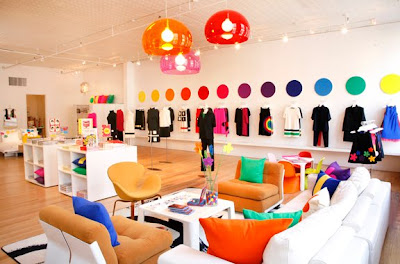 For more on Lisa Perry, check out her website here.