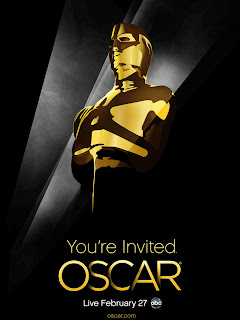 For some it's the Super Bowl, Wimbledon or perhaps March Madness while others live for American Idol or Dancing With the Stars. For me, the best time of the year (competition wise) is the Hollywood awards season which starts next Sunday, January 16th with the Golden Globes and concludes Sunday, February 27th with the 83rd Academy Awards. And sandwiched in between for your viewing pleasure is the Screen Actors Guild and Independent Spirit awards. Let the handicapping begin.

While much is forecasted, predicted and generally dissected ad nauseum over who will get the plum awards -- Best Picture, Best Actor and Best Actress -- or who will wear what on the Red Carpet -- I naturally find the design related awards (Best Art Direction and Best Costume) to be of particular interest.

The Art Directors Guild recently announced their nominations for Excellence in Production Design which gives us a  glimpse of possible films in the running for the Academy Awards. Unlike the Oscars, the Guild awards films in a variety of design categories -- period, contemporary and fantasy.  This year's theme is Designs on Film (yes, my book!!!) and the ceremony takes place February 5th in Los Angeles at the Beverly Hilton.

The nominations for Excellence in Production Design for Feature Film are: 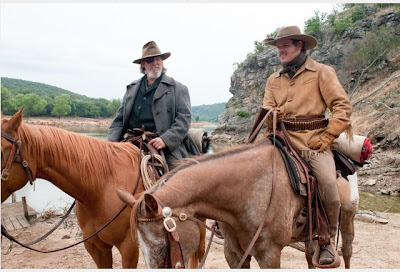 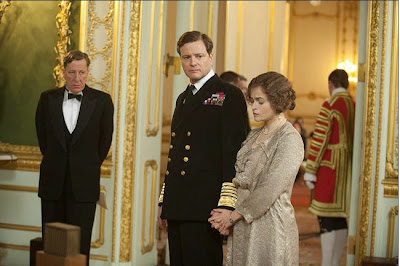 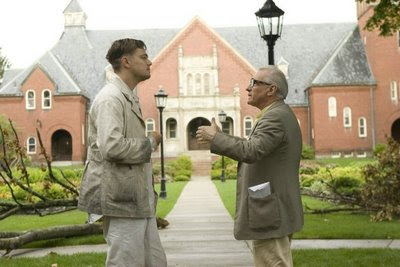 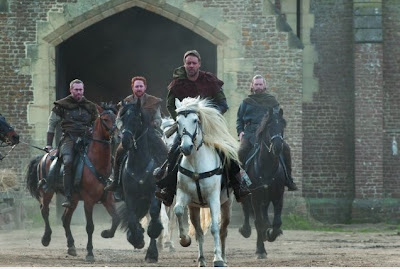 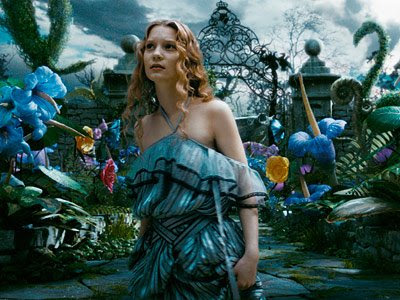 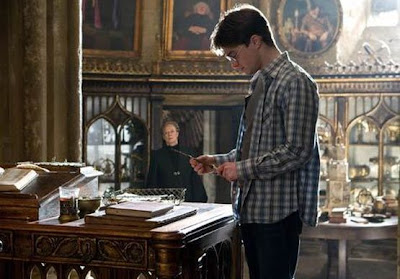 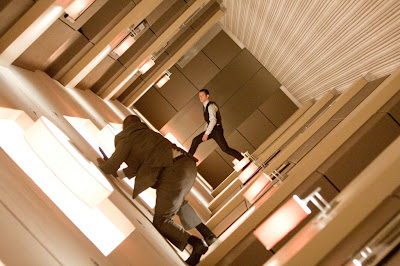 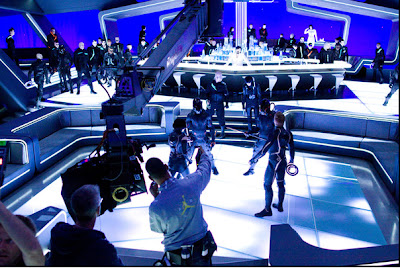 The Chronicles of Narnia: The Voyage of the Dawn
Production Designer: Barry Robison 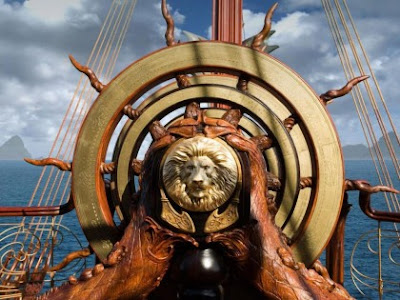 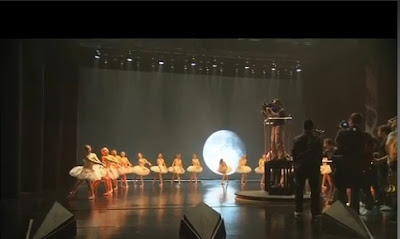 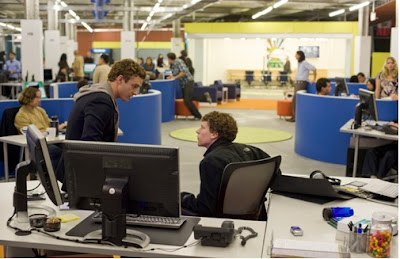 
Congratulations and good luck to all! You can read more about the nominations -- as well as those for television here. And if you are interested in purchasing the poster at the top of the blog, they are available for 20.00 at the Academy of Motion Picture Arts website here.

And a special thanks to Catrin Morris of Apartment Therapy for her piece on Cinema Style.

Between the book launch, the Christmas holidays and a much needed vacation to the beach,  I am catching up with the current movies and plan to feature several noteworthy and stylish films in the weeks to come. Next up is The King's Speech so stay tuned.