Summer is only a few weeks away and while the primetime television series winds down, the box office will heat up. Here are a few upcoming films on my radar:

The hit Broadway musical about sixties singing sensation Franki Valli and the Four Seasons comes to the big screen in June. Directed by none other than Clint Eastwood, the film stars Christopher Walken and Eastwood's daughter, Francesca. 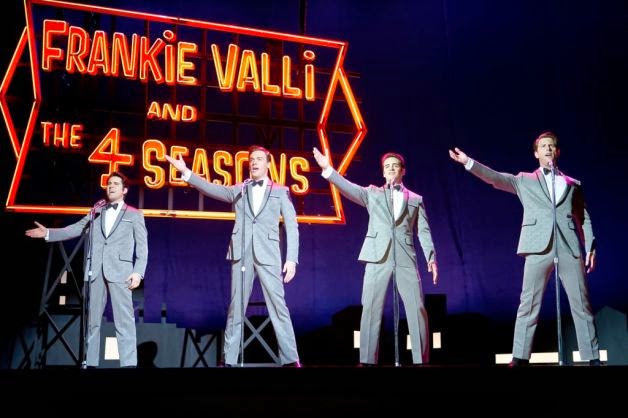 Magic in the Moonlight (July 25th)

Woody Allen's comedy about an Englishman brought in to unmask a swindle in twenties French Riviera looks promising (yet hard to follow after last year's Oscar winning Blue Jasmine). The cast  includes Colin Firth, Emma Stone and Marcia Gay Harden. Here's hoping its more Midnight in Paris and less To Rome With Love. 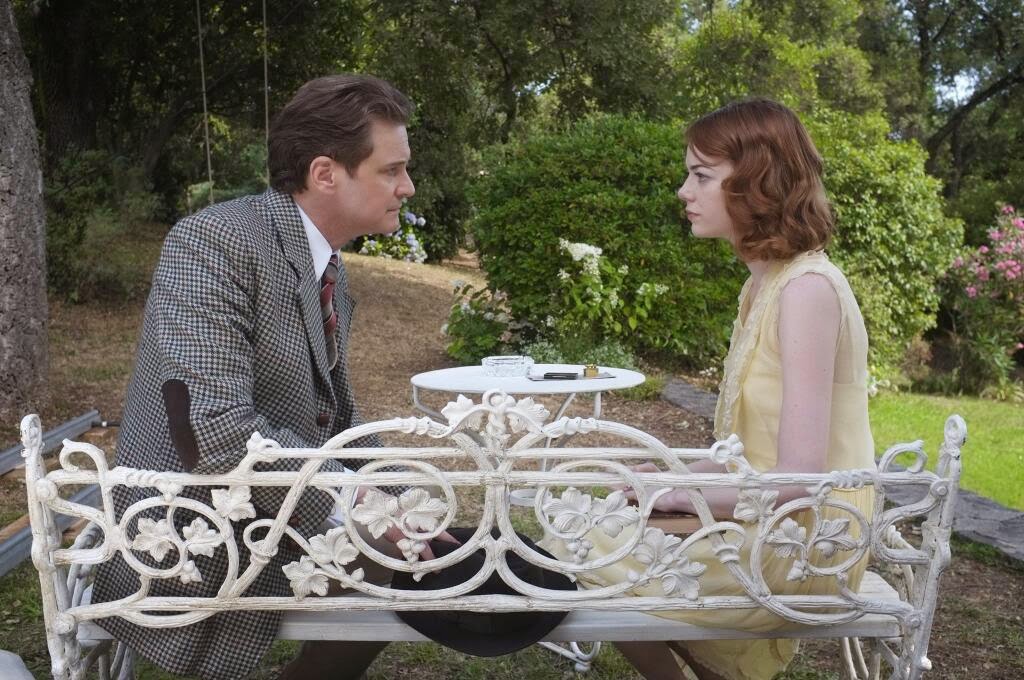 Sadly the late film critic Roger Ebert will never get to critique this documentary. Based on his best-best-selling memoir, this is a must-see for those who love movies. 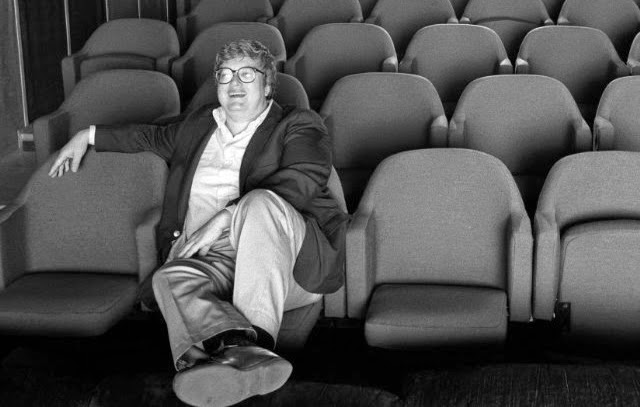 A look at the early life of the legendary fashion couturier Yves St. Laurent at the beginning of his career is the subject of this French drama. While the early buzz overseas has been mixed, the fashions alone will be worth the price of admission. 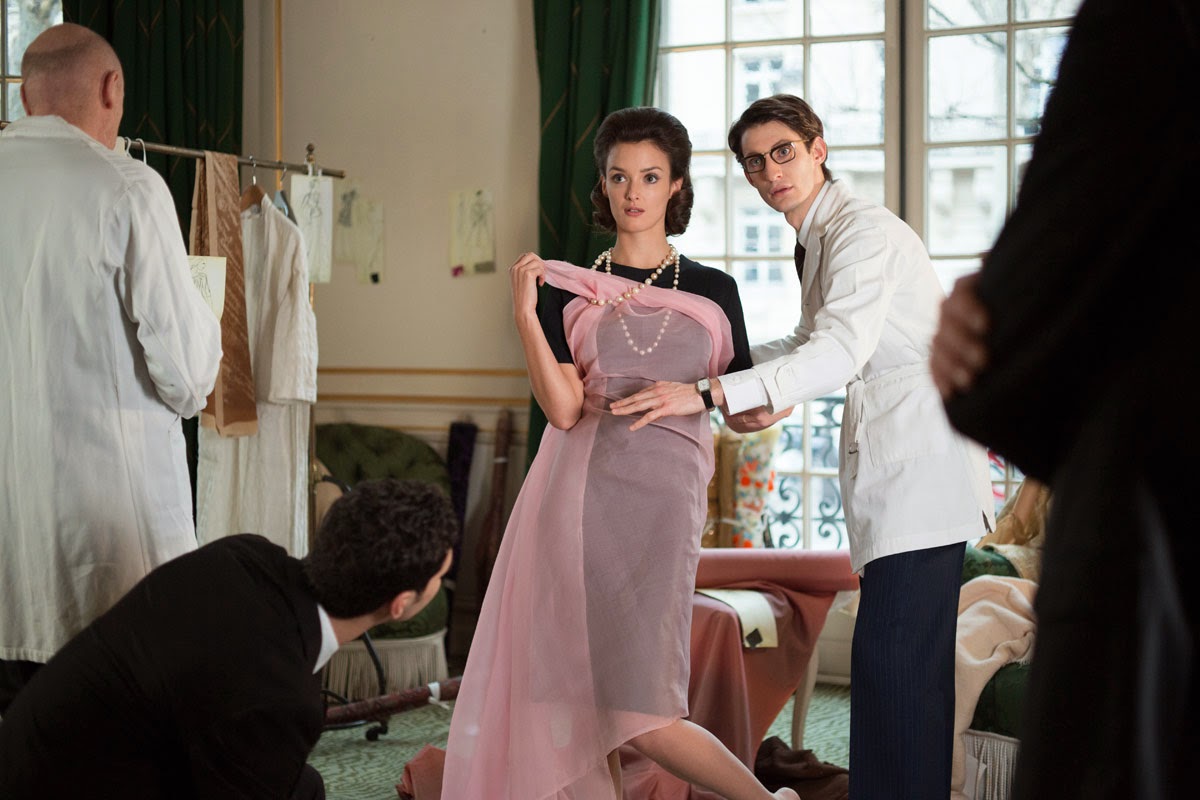 Michael Douglas, and Diane Keaton - what's not to like? Douglas plays a soon-to-be-retired realtor who "inherits" a granddaughter he never knew existed in the Rob Reiner directed comedy. And it stars the aforementioned Franki Valli. Fingers crossed. 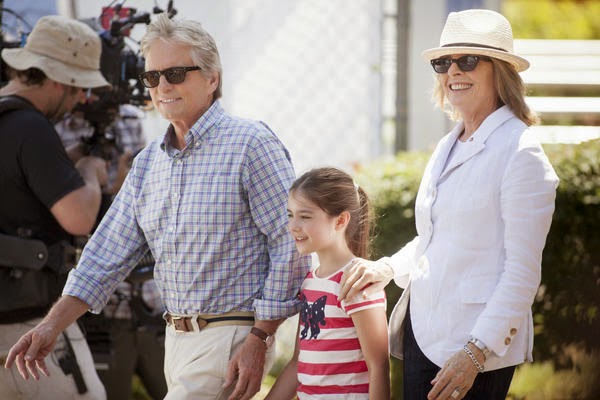 And of course there are the usual suspects - Godzilla, Spider -Man 2, Transformers:Age of Extinction, Dawn of the Planet of the Apes and  X Men: Days of Future Past. See at your own risk:)