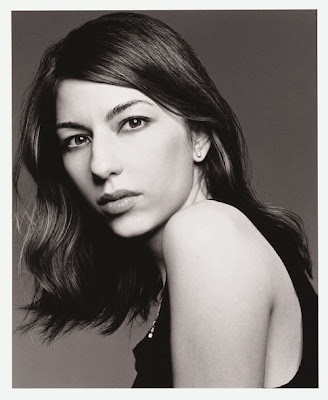 One of my favorite directors and style inspirations is Sofia Coppola. Her films are smart, insightful, quirky and envelope you in the moment and they range from period to contemporary. And as the daughter of Francis Ford Coppola, no doubt her talents are in the genes. 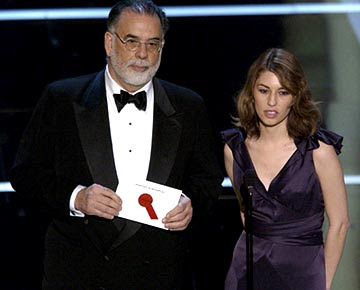 First,  a quick look at her film career. After surviving a disastrous (review wise) role as the ill-fated daughter of Michael Corleone in Godfather Three, she eventually turned to directing with the film The Virgin Suicides (1999) that placed her squarely on the map.  Lost in Translation won her the Oscar for screenplay and three Golden Globes including Best Picture. For those of us who have experienced jet lag and language barriers in a foreign country, this film literally nails it and Bill Murray has never been better. 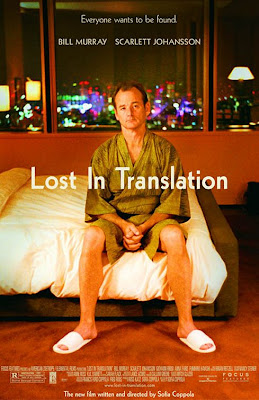 Marie Antoinette (2006) was a complete departure and her interpretation of the lady who let them eat cake (based on Antonia Fraser's biography) was shot with a highly stylistic bent, eye candy colors and a contemporary soundtrack.

Next up is her film Somewhere (Focus Features, December 22) which recently won the Golden Lion at the Venice Film Festival. West Hollywood's famed, elusive and eerie Chateau Marmont is the centerpiece of the film where bad boy Johnny Marco (played by Stephen Dorff) lives life to the fullest only to be influenced to change his ways when he meets an eleven year old girl (Elle Fanning). Look for the film to make some major statements on the Hollywood lifestyle. 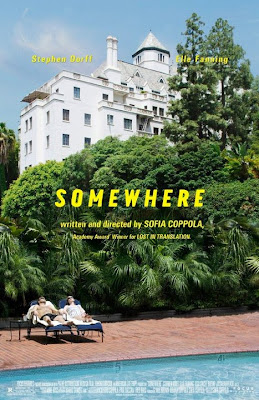 Coppola's  fashion interests are as wide ranging as her films. In l998 she created a Japanese clothing brand with Kim Gordon  called Milkfed. Friend and designer Marc Jacobs tapped her as the signature face of his fragrance in 2002 and she directed a commercial for Christian Dior. Perhaps her dream job -- well it would certainly be mine -- was her collection for Louis Vuitton. Apparently it began with the search for the perfect bag (a conversation I have had with numerous friends -- and like the perfect anything, we decided it does not exist) and her SC bag comes very very close.