On My Radar for Fall 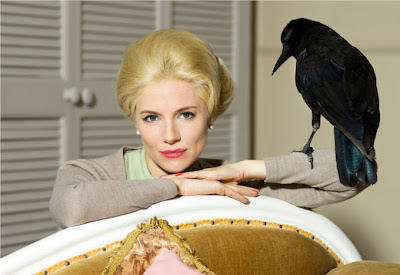 Fall is absolutely the best time of year as it signifies a new season of movie releases, Broadway plays, football, television series premieres and of course, Vogue's September issue:)

I will be covering many if these in articles and blog posts in the upcoming weeks...until then, mark your calendars and set your Tivos for a few things on my radar..... 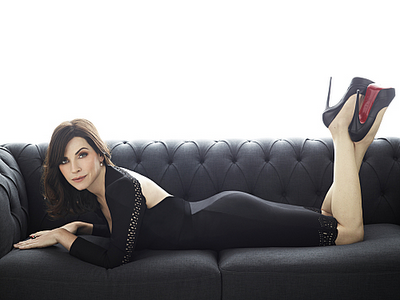 Diane Lockhart and Alicia Florrick's wardrobes are starting to rival the sets for my attention on his highly addictive legal drama. Season Four premieres Sunday, September 30th and 11 million viewers will be glued to their sets. And speaking of sets, look for the new launch of The Good Wife home furnishings and accessories line with Mitchell Gold + Bob Williams and Interlude Home (which will be available on Horchow). Designed in conjunction with set decorator Beth Kushnick, your home or office can have a piece of the show (love the Diane chair!). Now if CBS will just come out with a line of Lockhart Couture I will be very  happy. 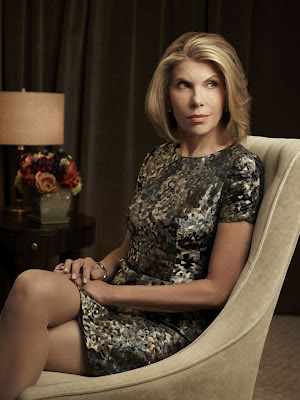 Sex, power, love, family, betrayal, music and all in my hometown. They have been filming everywhere from my mother's neighborhood to downtown and in between and the Music City is certainly enjoying it's time in the spotlight. Early buzz is the show will be a huge hit. The series stars Connie Brittain, Hayden Panettiere and Powers Boothe. Catch the All About Eve country style saga on ABC on Wednesday,  October 10th. 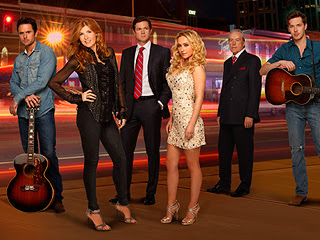 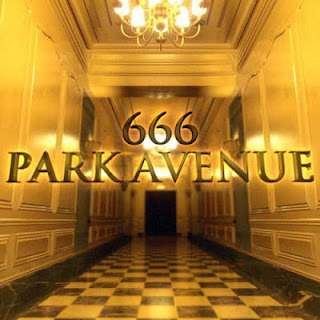 Also premiering on Sunday, September 30th (hope my Tivo doesn't overheat) is ABC's 666 Park Avenue which is touted as Rosemary's Baby meets The Shining. A young couple move into the coveted address and mystery ensues as the residents make a deal with the devil to get what they want? Sound familiar?  The series stars Vanessa Williams. Terry O'Quinn and Dave Annable from Brothers and Sisters. My friend Andy Baseman who did the fabulous Park Avenue sets for The Nanny Diaries  decorated the show so you know it will be good. No word yet if Mia Farrow makes an appearance... 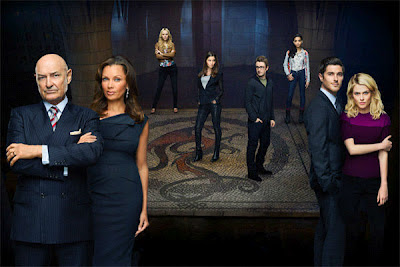 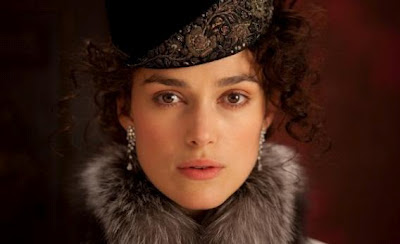 Keira Knightley stars as Anna K in the age old story of a Russian aristocrat who has an affair with a count (played by Jude Law).  The epic film is slated for November 16th release and look for lots of period eye candy. From the sneak peak I have seen so far, the sets and costumes are nothing short of magnificent and designed by Academy Award winning production designer Sarah Greenwood and set decorator Katie Spencer (Pride and Prejudice) and costume designer Jacqueline Dorran. Film design and commerce collide once again as Dorran inked a deal with retailer Banana Republic for a 19th Century Russia line (just in time for the holidays). 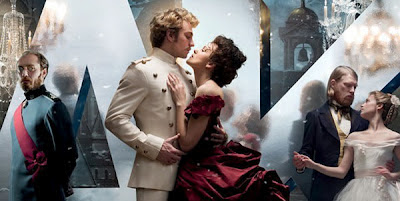 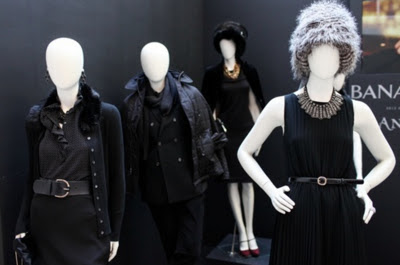 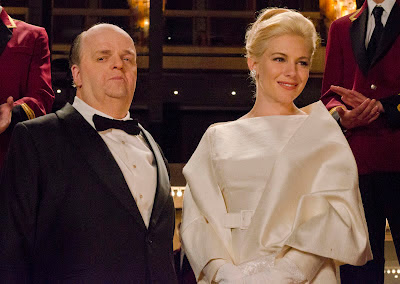 Well you know this is going to be good -- HBO's biopic on director Alfred Hitchcock and his strange fixation on actress Tippi Hedren and their collaboration on the films The Birds and Marnie. Starring Toby Jones as the famed director and Sienna Miller as his muse, The Girl debuts October 20th. 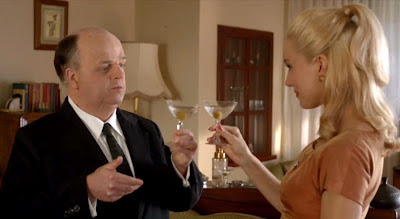 And a quick note, if you are in the San Francisco area on Wednesday, September 19th, I will be lecturing on the subject of interior design on film at the Lee Jofa showroom at the San Francisco Design Center at 11 a.m. followed by a book signing of Designs on Film. Look forward to seeing you there!