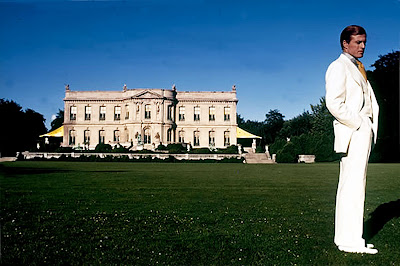 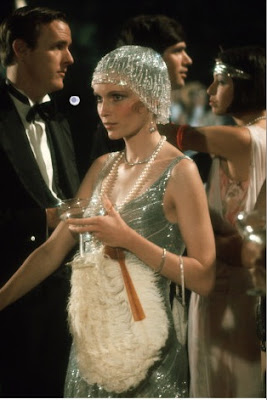 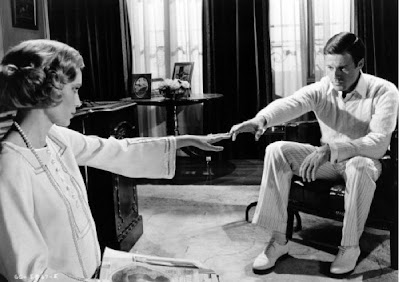 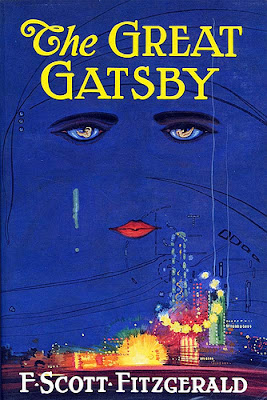 Posted by Cathy Whitlock at 2:48 PM