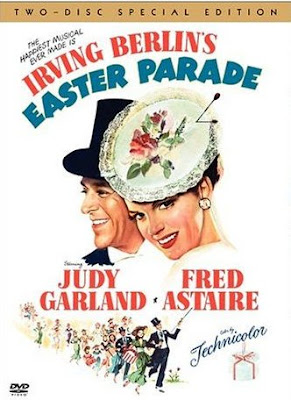 Since Easter Sunday is upon us, I thought it would a great time to revisit a beloved holiday film, aptly named Easter Parade (MGM, 1948).
Starring Judy Garland and Fred Astaire as a dancing team who fall in love. Set in 1900's New York, Garland plays Astaire's young protegee who Astaire vows to make a star by the next year's Easter Parade. Hence, the name. The film is naturally filled with wonderful choreography set to Irving Berlin show tunes naturally (just try and get the lead song out of your head) and fanciful parade clothing designed by Irene Lentz- Gibbons. Other tunes made popular were "Steppin' Out With My Baby" and "Couple of Swells." 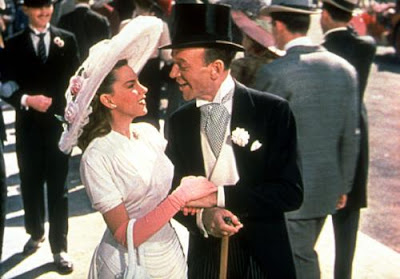 Gene Kelly was slated to play the Astaire role but a broken ankle intervened. Cyd Charise was replaced by Ann Miller due to a torn ligament and performed her dance numbers in a back brace. Supposedly Judy Garland danced with pinched nerves in her back. Astaire was coaxed out of retirement to make this film and amazingly it marked the first time he and Garland had met!
The vintage lithographs by artist Virginia Fisher of costume designer Irene Lentz-Gibbons designs were the subject of an exhibit at the LA County Museum of Art several years ago. Lentz was the sister in law of famed art director and MGM production chief Cedric Gibbons who designed over 150 films while at Metro. You can read more on Lentz at her website. Her work can be seen on a variety of films ranging from The Ziegfield Follies and Flying Down to Rio to Lover Come Back and Midnight Lace. 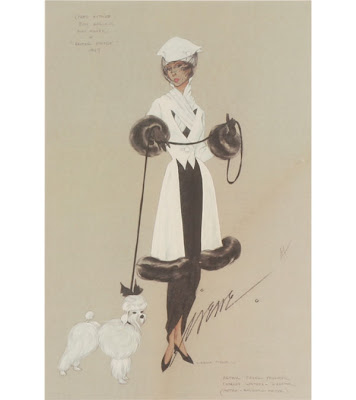 Virginia Fisher's works can be purchased through Art Sellers. All are signed and numbered and many initialed by the actresses themselves. 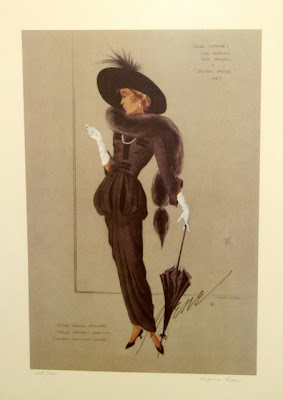 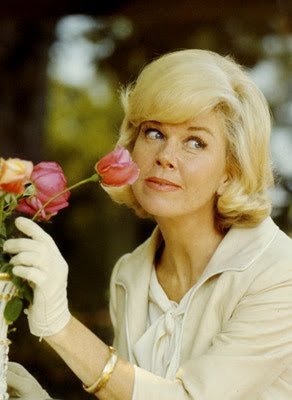 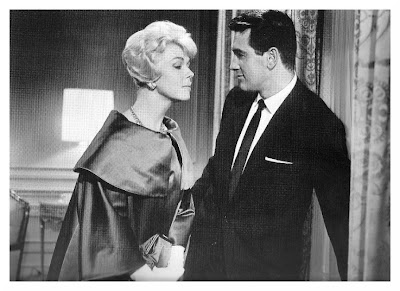 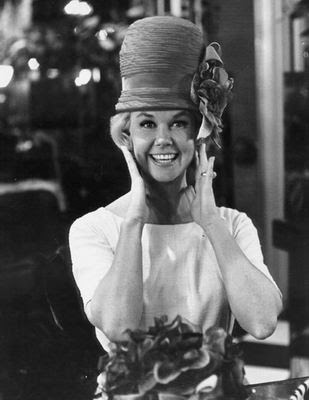 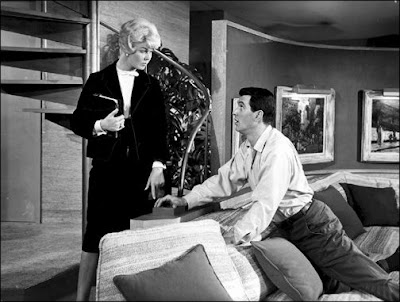 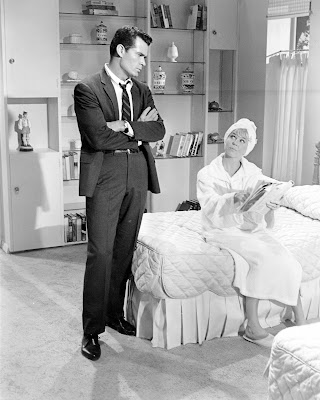 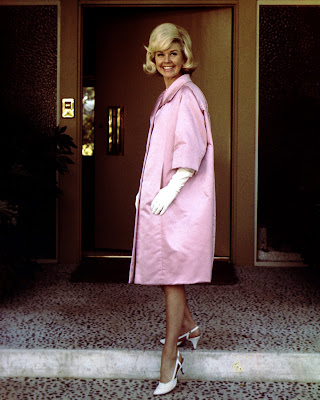 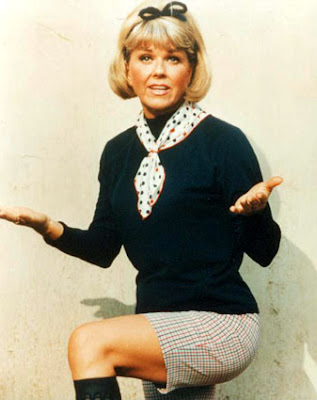 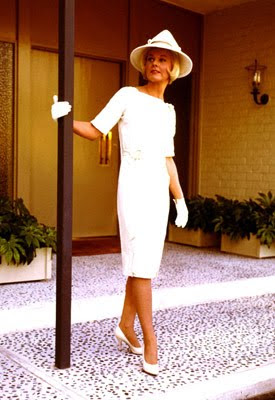 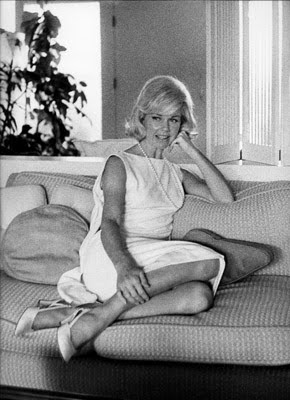 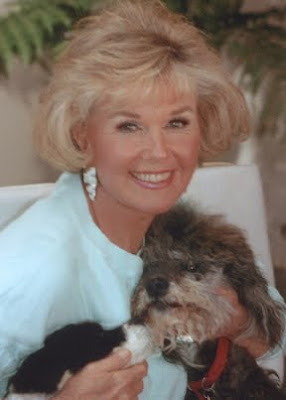 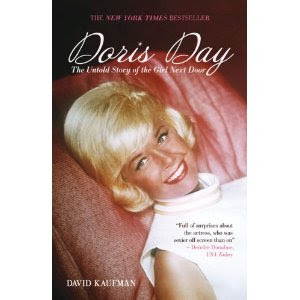 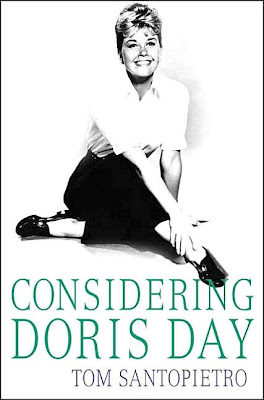 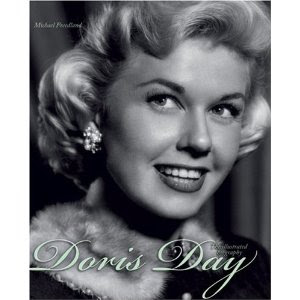